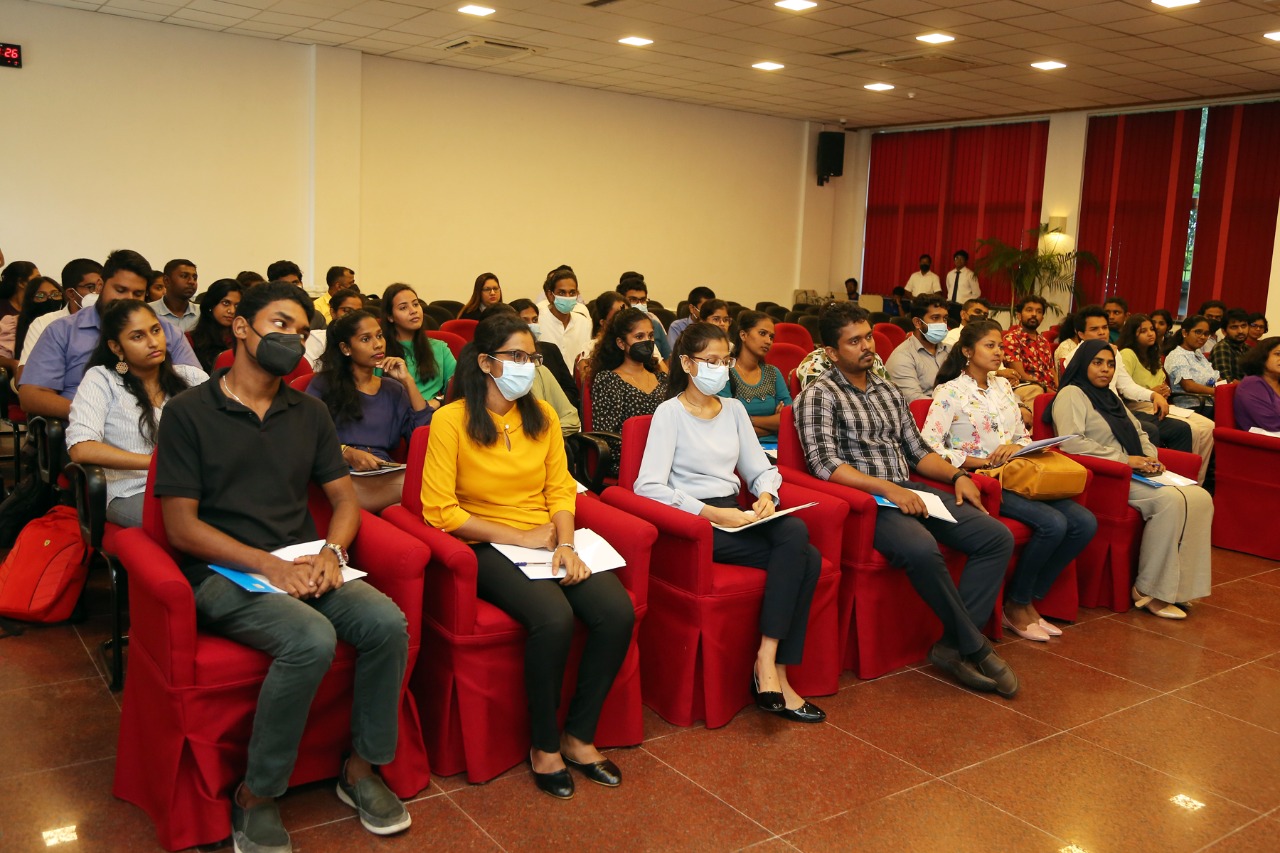 The Inauguration Ceremony of the second batch of the BCIS Youth Leadership Academy was held on November 12, 2022 at the Olympus Auditorium of the BCIS.

The Chairperson of the BCIS, H.E Madam Chandrika Bandaranaike Kumaratunga graced the occasion as the chief guest.

The BCIS Youth Leadership Academy was established as a CSR Project of the BMICH with the aim of training Sri Lankan youth to become efficient and responsible citizens in their workplace, community and in the wider society.

More information on the above course can be obtained from yla@bcis.edu.lk