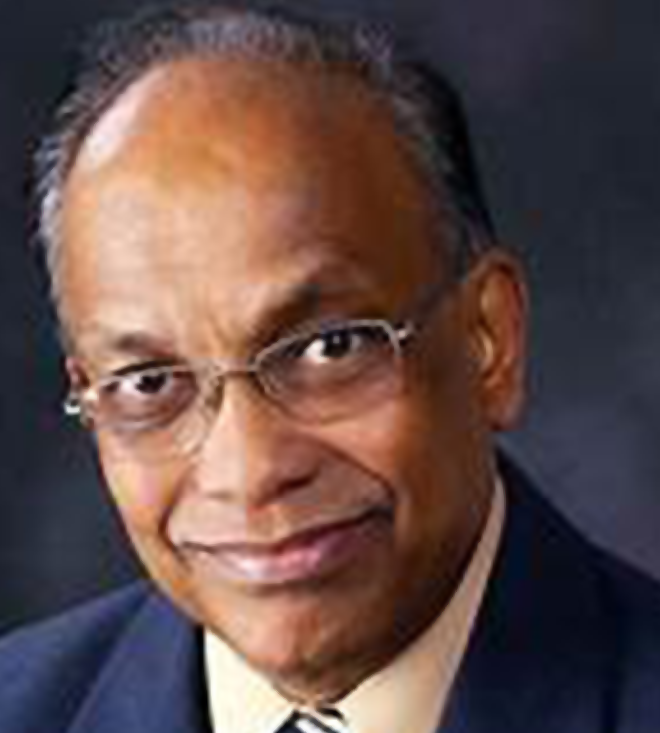 He has over 50 publications to his credit. His area of research includes peace and security in the Indian Ocean, regional security architecture and cooperation in South Asia, identity politics and post-colonial State formation in Sri Lanka. In 2016, University of Peradeniya honored Professor Gamini Keerawella by bestowing on him the Emeritus Professorship. He also worked as the Secretary, Ministry of Ethnic Affairs and National Integration and Mineral Resources Development (2001- 2002), the Founder Director of the National Integration Unit (1997-2000) and Advisor to the President on Ethnic Affairs (2002-2005). At present, Prof. Keerawella is the Executive Director, Regional Center for Strategic Studies (RCSS), Colombo, Sri Lanka and Prior that the Deputy Chief of Mission, the Embassy of Sri Lanka, Washington D.C., USA (October 2015 to November 2017).