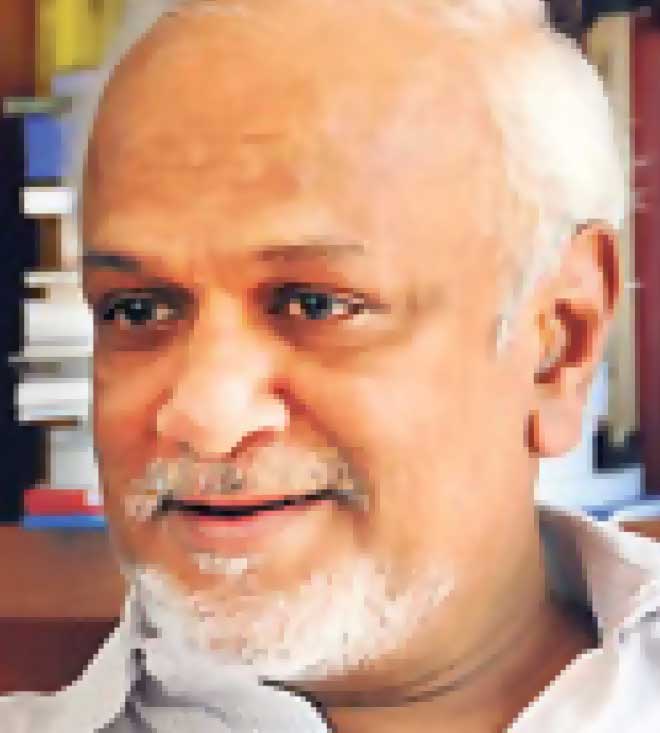 Jayatilaka has taught English and American Literature at several Universities since 1976 – in Sri Lanka at the Universities of Peradeniya, Kelaniya and Sri Jayewardenepura and in the United States at Wake Forest University, North Carolina and Grinnell College, Grinnell, Iowa. His interests include international relations, politics, literature and sports. He has a been a keen student of US-Sri Lanka relations since 1977 when he became Director of the American Cultural and Information Centre, Kandy, Sri Lanka. He has a Master’s degree in Public Administration from the Postgraduate Institute of Management of the Sri Jayewardenepura University of Sri Lanka, Master of Arts in English from Wake Forest University, North Carolina, and a Post-Graduate Diploma in American Studies from Smith College, Massachusetts.

He has been awarded scholarships to Cambridge University, U.K., and universities in the United States. Subsequent to several years of post-graduate study in the United States, he returned to Sri Lanka and worked for five years (1984-1989) as Special Assistant to the Director of the 26-member inter-governmental organization, The Colombo Plan for Economic and Social Development in the Asia Pacific. He has travelled widely in Asia, Western Europe, United States, Canada, Australia and Africa.