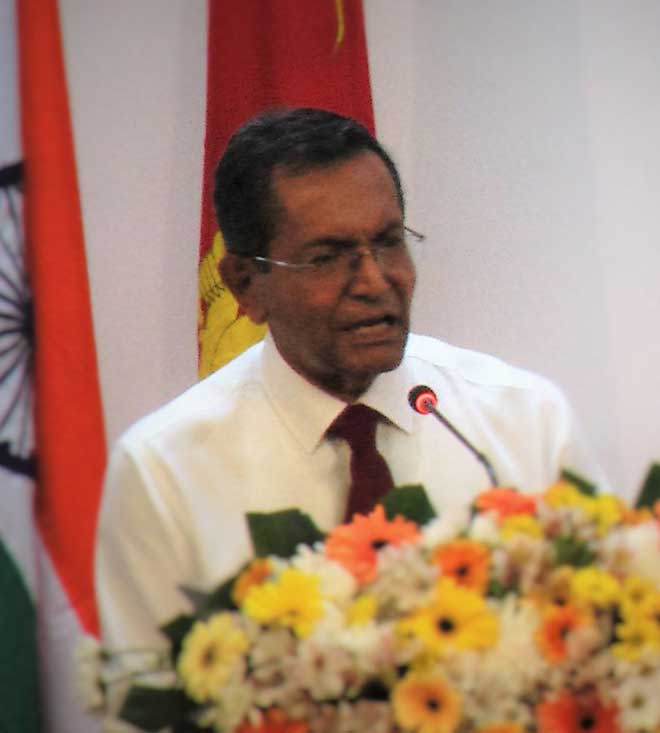 Ambassador Danesh Casie Chetty is a Career Diplomat who has been in Sri Lanka’s Foreign Service for a period of over 36 years. Having served in the Sri Lankan Embassies in Tokyo, Belgrade, and Moscow as a fresher, he was then attached to the Non-Aligned Conference Division from 1975-1978, and was part of the organizing committee that hosted the historic 6th Non-Aligned Summit in Sri Lanka.

Ambassador Casie Chetty thereafter received his first leadership posting as the Deputy High Commissioner for India in New Delhi; a role he held from 1987-1989. He would once again be appointed as a High Commissioner; this time for Malaysia, later on in his career.

Ambassador Casie Chetty has also held the position of Director for South Asia & SAARC (1990-92), as well as Director-General Economic Affairs (1998-2000). From 2007-2008, he was the Executive Director of the Kadirgamar Institute of International Relations and Strategic Studies, and, in 2008, he held the post of Interim Executive Director of the International Centre for Ethnic Studies. After serving as the Chairperson for ICES from 2014-2015, he is an active Board Member as at present.

Ambassador Casie Chetty is married to Shanthi Casie Chetty; author of several popular cookbooks, and together, they have two children.